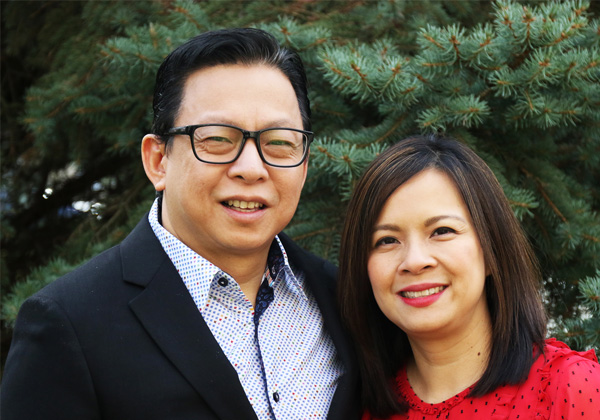 In 2003, Pastor Paul Koo obeyed the call of God to leave his successful career in the high-tech industry to serve full time as the Senior Pastor of Willowdale Community Christian Assembly, the church he and his family planted in 2000.

Apart from leading a thriving church in the city, Pastor Paul has also been a talk show host both at a local Christian radio station and at Canada’s largest Christian national television network. Pastor Paul also serves as a board member in several para-church organizations including Joel Osteen Ministries.

In November 2019, Pastor released his first book, "Contending for Rest." This book has received endorsements from well known Christian leaders in North America. The purpose of this book is to invite believers and Christian leaders to embark on the "Promised Rest".

In recognition of his leadership both as a pastor and a community leader, Pastor Paul was awarded the Queen Elizabeth II Diamon Jubilee Medal by the Govenor of Canada (on behalf of the Queen) in 2012.

Pastor Paul believes that the calling of the church is to preach good news to the those who are despised; to lift up those who are brokenhearted; help those who are in bondage to get free through the power of the Word of God; and bring Biblical ideas (revelations) to help those who are bound by fear, habits, guilt and condemnation to get set free. Today, the focus of our church is to let people know that our God is now making His grace available to all, and His Holy Spirt is bringing comfort to all who are sorrowful and even depressed. From our pulpit you will often hear teachings on how God would turn what is written off by men to become beautiful and what is sorrowful to joyous. With practical Biblical teachings, we are hoping those who are under tremendous stress in life will get set free and rest in the Praises of our God. (Isaiah 61:1-3)

Pastor Paul, his wife Wanna, and their children, Kristen and Matthew, reside in Toronto. 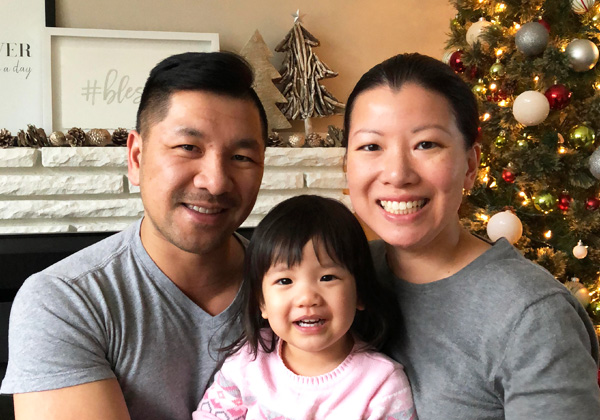 Pastor Yung manages the day-to-day operations alongside Pastor Paul and the staff. Additionally, Pastor Yung oversees our Family Ministry with the help of an incredible team of champion volunteers. They have a passion for seeing this generation of families to grow into their purpose that God had planned for them from the very beginning.

Pastor Yung and Annie met during their high school years where PY honed and crafted his guitar/singing abilities by serenading Annie and her friends under the trees in the school yard. They currently reside in the GTA with their beautiful girl Emma Zoe.

Pastor Marlhys and her husband Humberto are an integral part of the Willowdale team since arriving in Canada in 2011. Their earnest prayers and willful obedience led them to Willowdale all the way from Venezuela.

Pastor Marlhys serves as the lead in our Pastoral Care (which includes the organizing of Small Groups, counselling and visitations). Additionally, she serves as our Administrator. 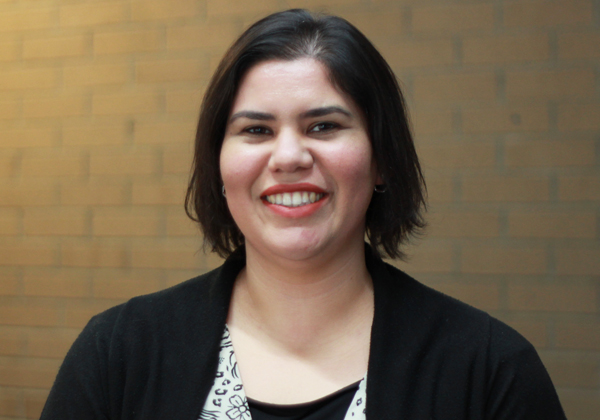 Faye serves as the Office Administrator at Willowdale. When she is not at her desk she can be found serving in various capacities in the church from the Hospitality Ministry to the Church Experience. Faye also facilitates different outreach programs such as the shoebox initiative Operation Christmas Child. 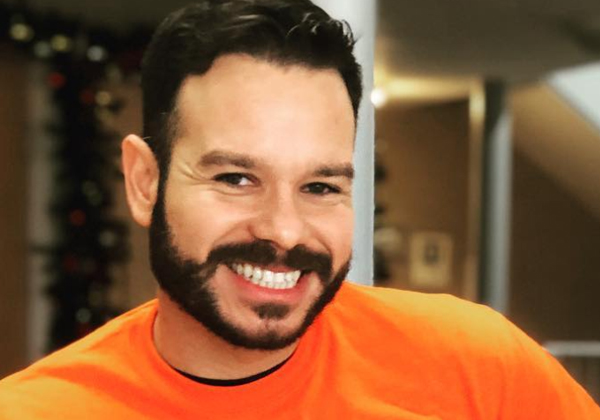 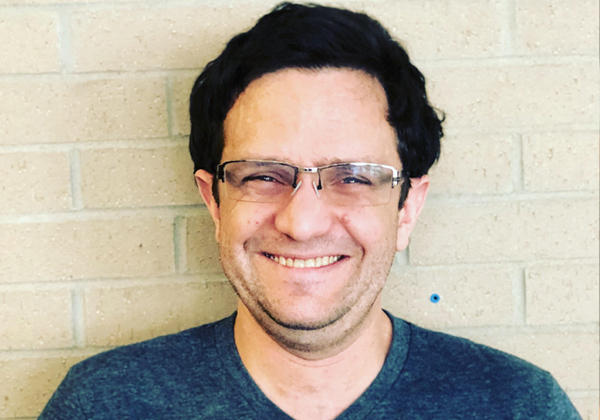 Patrick manages the fledgling Willowdale Cafe that serves treats and refreshments throughout the week at Willowdale.